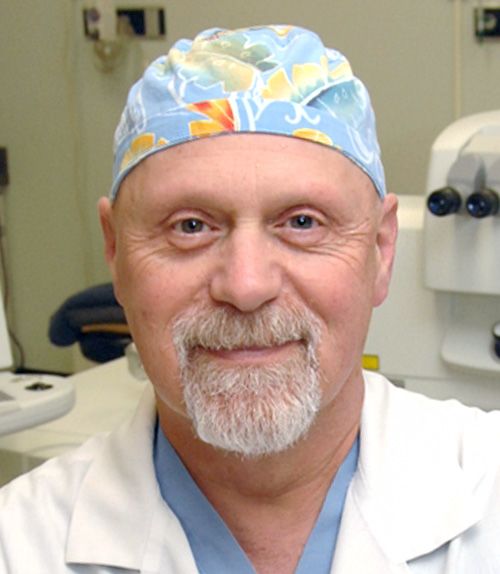 "The website has added value to my practice in ways I never imagined." 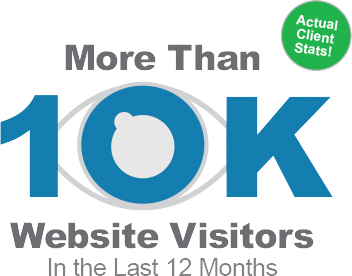 When Dr. Stanley Teplick became a client of Einstein Medical in 2000, he didn’t really need a website. His ophthalmology practice was thriving, with more than half of his patients referred to him by other doctors.  In fact, quite a few of his patients were other doctors.  His standing as a giant in laser eye surgery was already assured.

Still, even if it didn’t seem exactly like a necessity at the time, Dr. Teplick saw a professionally crafted website as a wise investment.  Now, more than a decade later, he has an elegant, custom-themed Lucid™ website that attracts thousands of prospective patients each year, part of a comprehensive web strategy befitting a genuine industry trailblazer.

The Challenge: Creating a Website for Someone Who “Doesn’t Need One”

Dr. Teplick was the first ophthalmologist in the Pacific Northwest to perform laser vision correction.  Before that, he had been among the select surgeons who had participated in the FDA studies that led to the approval of the excimer laser for use in eye surgery.  He was a pioneer in his field well before most of the general population had even heard of LASIK.

In marketing his practice, Dr. Teplick had always been careful to avoid hype and hyperbole.  With his prestige, he didn’t need it.  He certainly didn’t require our help to establish his reputation.  Rather, the challenge before us was to help him establish an Internet presence worthy of that reputation.

The Solution: The More Solid the Foundation, the Higher You Can Build

Dr. Teplick had an opportunity to forge a strong, unique identity on the web by capitalizing on the rising popularity of LASIK, which was driving millions of people to the Internet in search of information about the revolutionary new procedure. However, he wanted to distance himself from the gimmicks and souped-up language that were characteristic of early LASIK advertising.  We suggested that his website focus on his accomplishments, his status, and the patient education that was at the core of his practice philosophy. The approach would be as dignified as the man, himself. 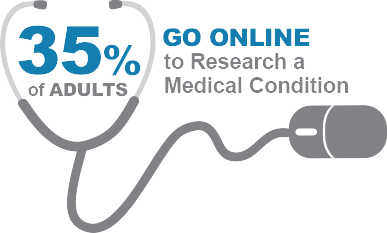 In 2000, having a content-rich, custom medical web design with eye-catching images represented a fairly robust web strategy.  With every major change that has occurred since then, Dr. Teplick has been quick to adapt: 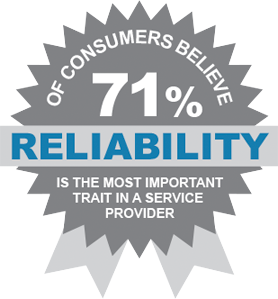 Although Dr. Teplick’s strategy has evolved, its focus has remained the same. We have continued to emphasize:

In online marketing, some challenges require quick, drastic solutions.  In Dr. Teplick’s case, his original challenge required a steady stream of solutions that continues to flow as the Internet landscape changes.

The Result: Thousands of Unique Website Visitors Each Year 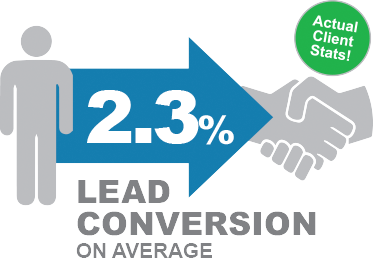 When you visit the home page of Dr. Teplick’s website, you’ll be greeted by the question, “Why Choose Teplick Vision?”  It’s a question that is answered in rich detail in the pages of his website.

The question that Dr. Teplick had to consider thirteen years ago was “Why Choose Einstein Medical?”  The answer, so far:

"All these years later, they're still giving me exactly what I want."

“I’m not big on hype and self-promotion,” says Dr. Teplick. “I wanted a website that was educational and fact-based – one that didn’t just say, ‘visit my practice because it’s great’ but actually gave people concrete reasons to visit my practice. Einstein understood my needs and gave me exactly what I wanted. And all these years later, they’re still giving me exactly what I want.”