From Practice to Powerhouse By Ted Ricasa on July 02, 2013 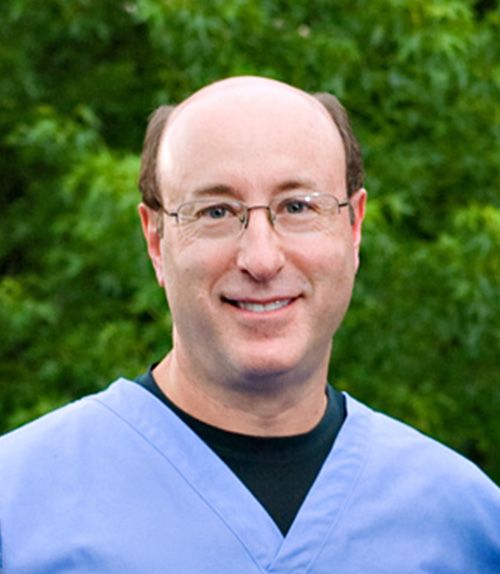 "On average, I receive 10 new patients for cosmetic dentistry every month from my website."

When Dr. Bruce Wilderman first started working with Einstein Dental, he was looking to develop his dental office into a thriving cosmetic dentistry practice, one that would allow him to concentrate on the procedures he preferred to perform and spend more time with his family. With the help of a custom Internet strategy and his own willingness to reinvest in that strategy over time, Dr. Wilderman was able to transform his practice into precisely the powerhouse that he had always envisioned.

The Challenge: Evolve the practice into a cosmetic dentistry powerhouse

When Dr. Wilderman opened Artistic Expressions Dentistry in 1986, he did so with a vision. He imagined a practice that would change people’s lives through the artistry of cosmetic dentistry. The challenge he faced was to evolve the practice into the sort that would become deeply rooted in the community, allow him to perform the kind of dentistry that he loved, and provide his family with the lifestyle he wanted – all while being located an hour away from the nearest major market.

The Solution: Build on success

The first order of business was to establish a strong local Internet presence in Doylestown, an affluent community north of Philadelphia. That meant that Dr. Wilderman needed a well-optimized website that had a look and feel representative of both the practice and the community that it served. Video played a key role in the early success of the strategy. As an early adopter of online video, Dr. Wilderman was able to attract prospective patients through his use of the latest technology, giving visitors to the website a unique way to get to know the doctor and staff. 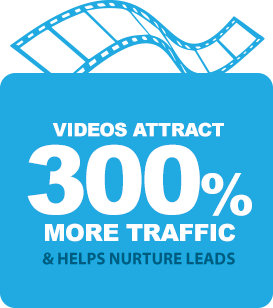 As each new component of his Internet strategy began to pay dividends, Dr. Wilderman would take a portion of the profits he had generated and reinvest it into the strategy. This method allowed him to build momentum online. As many of his competitors poked and prodded at the Internet, Dr. Wilderman invested into his Internet strategy much like an investor would dollar-cost average into the stock market. As this method gained traction, his website rose to the top of the search engine rankings for many search terms related to cosmetic dentistry. His ongoing investment strategy meant that he was able to stay on top as he watched his competitors rise and fall in a cycle-like fashion below him. 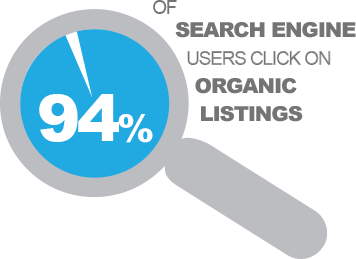 Inspired by the success of his website and what seemed like the right investment formula, Dr. Wilderman set his sights on establishing a strong Internet presence in Philadelphia, nearly an hour away. Einstein Medical performed an SEO Audit of his website and presented him with a Custom Strategy that laid out an ambitious game plan.

It was going to be costly, and Philadelphia was not going to be conquered overnight. The plan called for a new website design, a content management system, an overhaul of existing content, and the addition of a great deal of new content. It was even recommended that we scrap his original, very expensive custom video, which was designed to target Doylestown, send another video crew out the practice, and begin the process of putting together an entirely new video strategy designed to broaden the market reach of the practice.

Recognizing that the potential reward merited the risk, Dr. Wilderman agreed to this aggressive new plan.

The Result: The cosmetic dentistry practice he had always envisioned 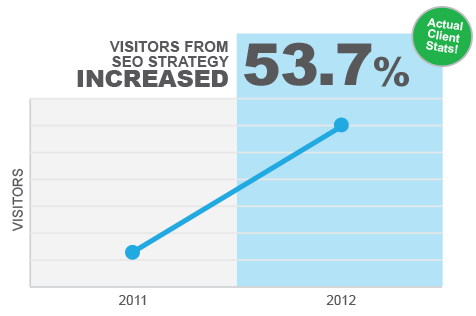 "My website is the primary source of new cosmetic cases every year."

If you are interested in learning more about how Einstein Medical can provide you with an SEO Audit of your website and a Custom Strategy for your practice, please contact us today.