Personal Involvement and Commitment to Online Success By Ted Ricasa on June 27, 2013 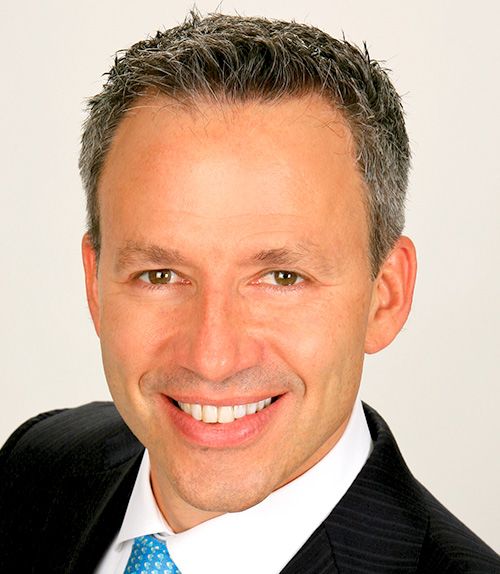 "Our internet strategy has been pivotal to attract new patients and open five new offices."

When Dr. Jeff Martin first approached Einstein Medical in 2003, he was looking to build on the success that his father achieved through more than four decades of commitment to excellence in eye care. As managing partner of North Shore Eye Care, Dr. Martin committed himself to being as personally involved in the practice’s Internet strategy as necessary to ensure its success. True to his word, he has blogged regularly, become active in social media, and overseen the methodical expansion of his website. As a result of this dedication, traffic to the site has tripled in the past three years, a span during which the practice has opened five new office locations.

The Challenge: Taking an already very successful practice to the next level

Dr. Sidney Martin founded North Shore Eye Care in 1962. He built the practice on the fundamental principals of putting people first and providing the highest standard of care possible. Dr. Jeff Martin’s challenge was to carry the practice forward in the age of Google and Facebook while maintaining the integrity and prestige that his father worked so hard to build. An even greater challenge was to achieve these goals in a down economy, when so many LASIK practices have been shrinking or even closing.

After we developed a custom website design, custom content, custom videos, and all of the related bells and whistles, Dr. Martin asked what he could personally do to advance his medical Internet marketing strategy. It was clear that when Dr. Martin told us that he would be as involved as he needed to be, he meant it. 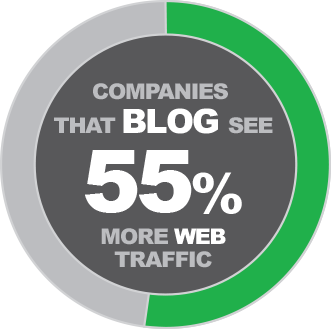 We advised him that he should be adding fresh, substantial content to his website on a routine basis. He became one of our very first clients to personally commit to regular blogging. Now, he uses our Lucid™ Content Management System to add content to his website regularly and actively interacts with his patients through social media. 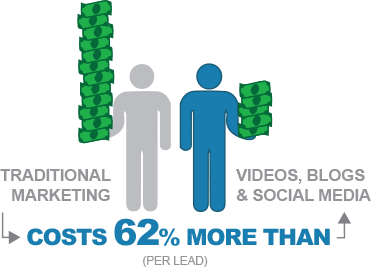 Dr. Martin aggressively tried, tested, and refined various advertising strategies both online and offline. After careful tracking and analysis, Dr. Martin eventually reallocated his marketing dollars to the strategy that was providing the highest return on investment, organic Internet marketing. None of the other strategies provided the long-term value to North Shore Eye Care as building out the website. Dr. Martin does not wait until his competition leapfrogs him to react; he is proactive about getting in front and staying in front of his competitors. He continually reinvests in his online marketing, seeking out the most cutting-edge strategies available.

The Result: A dominant Internet presence representative of the prestige of the practice 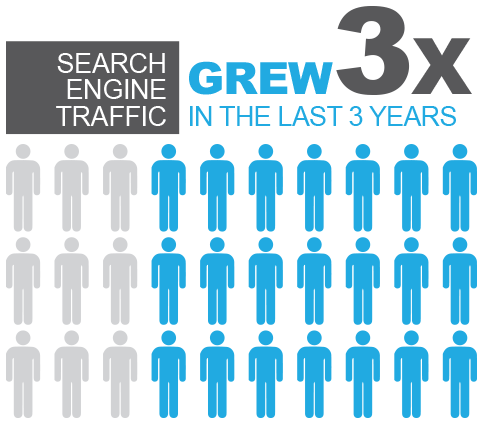 North Shore Eye Care is recognized as the preeminent eye care practice in the United States, both online and offline. Dr. Martin has established the reputation of the practice on the Internet in a way that complements the reputation that was established in the community by his father more than fifty years ago.

The increase in traffic to the practice’s website has been reflected in the growth of the practice’s patient base. Dr. Martin’s participation in his Internet strategy has allowed him to secure the reputation of the practice not only in Long Island and all of New York, but throughout the country and the rest of the world as well. What began as an eye care clinic with a single exam room has expanded to a six-office practice with a global market reach. Who could have foreseen that in 1962?

"My internet strategy allows me build on the past by looking to the future."

One can only guess how the practice will expand over the next five decades. Whatever happens, it’s a sure bet that Dr. Jeff Martin’s forward-looking approach to Internet marketing will have played an essential part.

If you are interested in learning more about how Einstein Medical can develop a custom Internet strategy for your practice, please contact us today.